Click here for archived event photos.
All of the photos published here come from a variety of sources, including uploads from members, social media, or availability in the public domain. The quality of the images is determined by the source of the photos.

It's our goal to bring you current photos.

The Chapter is looking for an Historian.

If you are interested, please let us know.
CLICK ON PHOTO TO ENLARGE
The Chapter attends Memorial Service for Col. Joe Kittinger in Orlando

Aviation legend and UF alum Joseph Kittinger died of lung cancer on December 9 at the age of 94. Kittinger grew up in Orlando and attended UF in the 1940s before enlisting in the US Air Force Aviation Cadet Program. He was an officer in the Air Force from 1950 to 1978, earning Command Pilot status and eventually retiring as a colonel.

As the test director for Project Excelsior, he made three landmark parachute jumps, the last of which, Excelsior III, set world records for the highest parachute jump (102,800 feet), fastest speed of a human traveling through the atmosphere (614 mph), and longest free fall (4 minutes, 36 seconds) in August 1960. The altitude and speed records stood for 52 years before being broken by Felix Baumgartner in October 2012 for the Red Bull Stratos project, during which Kittinger himself was Baumgartner’s mentor and served as capsule communicator during the jump.

Kittinger also served three tours of duty in the Vietnam War, flying 483 combat missions. During his third tour, he shot down a North Vietnamese MiG-21, but was later shot down himself in May 1972 and spent 11 months as a prisoner of war in Hanoi. He would receive over 40 commendations and medals throughout his military career.

Other milestones in Kittinger’s illustrious life include setting a balloon altitude record (96,800 feet) in June 1957 as part of Project Manhigh, winning a Harmon Trophy for the world’s most outstanding aeronaut in 1959, being the first person to make a solo crossing of the Atlantic Ocean in a gas balloon (September 1984), and being inducted into the National Aviation Hall of Fame in 1997.

A self-proclaimed “proud Gator,” Kittinger returned to UF for Engineers Week in February 2013 and spoke to hundreds of students and faculty about his roles in the Excelsior and Stratos projects. He was awarded the MAE Outstanding Alumnus Award, the highest honor the department awards to alumni, that year. 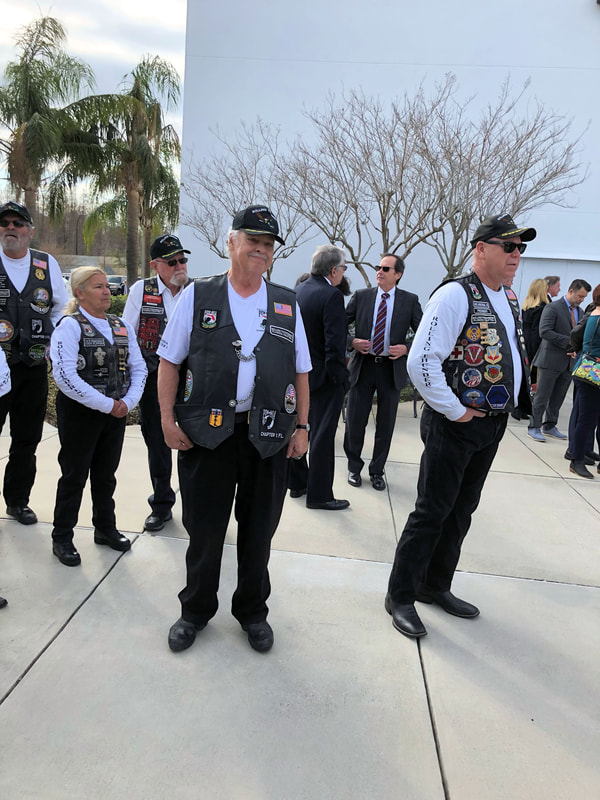 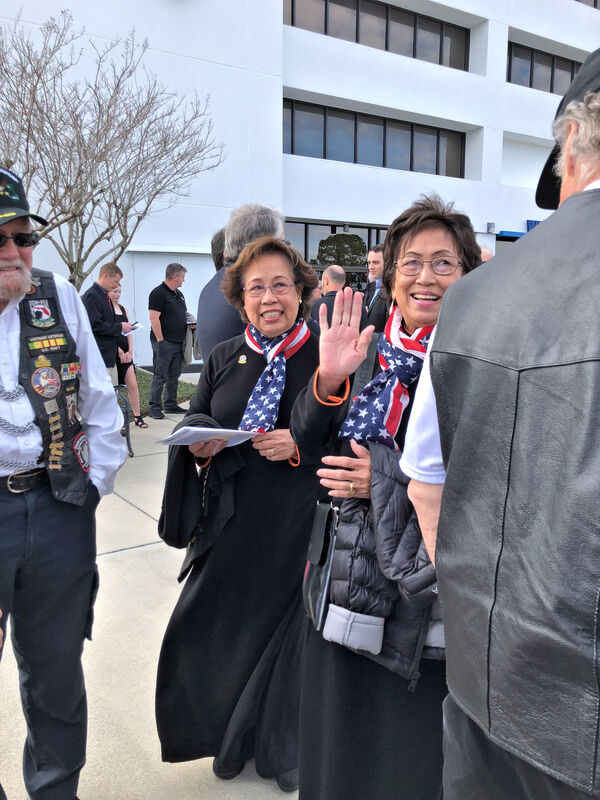 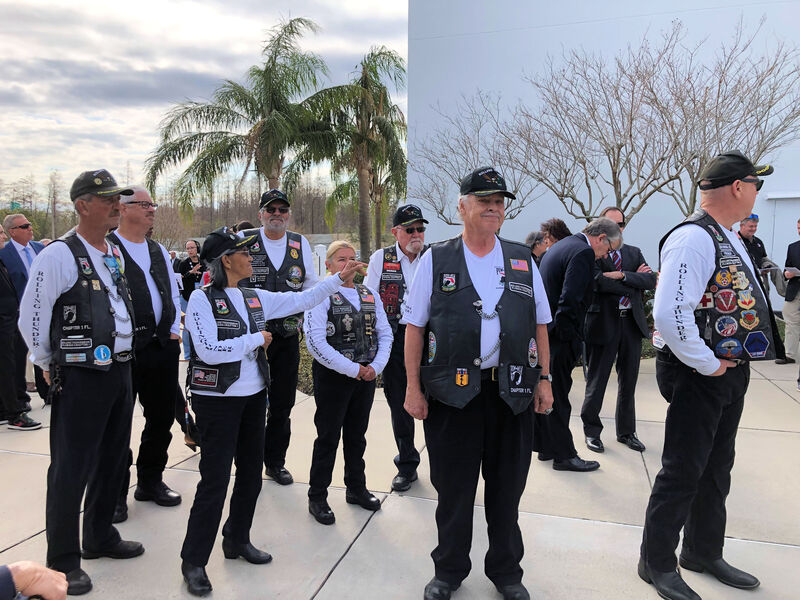 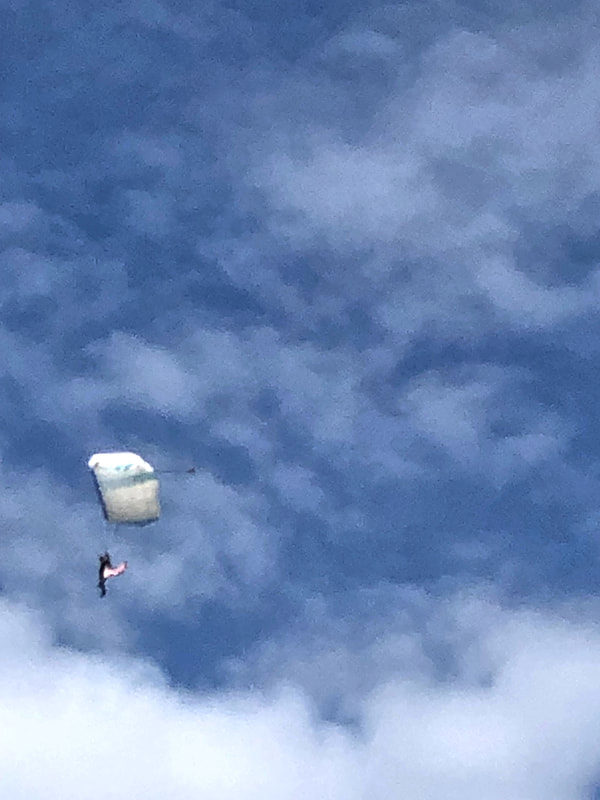 BACK TO HOME
Rolling Thunder® Inc. Chapter 1 Florida, is an all volunteer 501(c)(3) Organization. Copyright © 2016 - 2023 - Privacy Policy
We hope you find our content useful and up to date. If not, please let our webmaster know.
​