Dedicated by George W. Bush, December 10, 2004 as a national memorial, the bronze Prisoner of War/Missing in Action Memorial in the Riverside National Cemetery was sculpted by Vietnam veteran Lewis Lee Millett, Jr. The memorial, surrounded by black marble pillars that represent imprisonment, honors the 600,000 American prisoners of war and 170,000 servicemen and women listed as missing in action since the Revolutionary War.

The memorial reads, “We honor here the sacrifice of hundreds of thousands of Americans held prisoner of war, and those still listed as missing since the time of the American Revolution. Some died from disease and starvation, some perished in death marches, some were tortured, and some were lost, gone forever from their families… All were deprived of their liberties so that you may enjoy yours.”

Closer to home however, is a proposal to Establish a National POW/MIA Memorial and Museum in Jacksonville, to be located on what used to be the Naval Air Station at Cecil Field. This particular base was made famous by the antics of John McCain when he was stationed there.

The following is the text of House Resolution H.R. 5297

IN THE HOUSE OF REPRESENTATIVES
September 20, 2021

Mr. Lawson of Florida (for himself, Mr. Rutherford, Mrs. Hayes, Ms. Castor of Florida, Mr. Carson, Mr. Waltz, Ms. Salazar, Mr. Crist, Ms. Wilson of Florida, Mr. Webster of Florida, Mr. Costa, Mr. Gimenez, Mr. Fitzpatrick, Mrs. Cammack, Mr. Gaetz, Mr. Diaz-Balart, Mr. Mast, Mr. Baird, Miss González-Colón, Ms. Herrell, Mr. Dunn, Mr. Steube, Mr. Bilirakis, Mr. Donalds, and Mrs. Rodgers of Washington) introduced the following bill; which was referred to the Committee on Veterans' Affairs, and in addition to the Committee on Natural Resources, for a period to be subsequently determined by the Speaker, in each case for consideration of such provisions as fall within the jurisdiction of the committee concerned


Be it enacted by the Senate and House of Representatives of the United States of America in Congress assembled,


This Act may be cited as the “National POW/MIA Memorial and Museum Act”.

(1) The POW/MIA Memorial and Museum is a civic landmark and cultural institution being built as of the date of the enactment of this Act in Jacksonville, Florida, to honor, connect, inspire, and educate all people about the 142,000 members of the Armed Forces who have been captured as prisoners of war since World War II and the approximately 82,000 members of the Armed Forces who are currently missing in action or unaccounted for since World War II.

(2) The POW/MIA Memorial and Museum is a unique and comprehensive project developed for the exclusive purpose of honoring former prisoners of war, those who were missing in action, those still missing and unaccounted for, and for providing a venue for families of these men and women to tell their stories.

(a) Designation.—The memorial and museum that is, as of the date of the enactment of this Act, being constructed on an approximately 26-acre area on POW-MIA Memorial Parkway, Jacksonville, Florida, shall be designated as the “National POW/MIA Memorial and Museum”.

(b) Report to Congress.—Not later than 90 days after the date of the enactment of this Act, the Director of the National POW/MIA Memorial and Museum shall submit to Congress a report including--

(2) a description of the organizational structure of the POW/MIA Memorial and Museum;

(3) a copy of any bylaws or rules implemented by the POW/MIA Memorial and Museum; and

(4) a list of any organization or entity that has accredited the POW/MIA Memorial and Museum.

(c) Withdrawal of designation.—The designation under subsection (a) may be withdrawn if—
(1) the POW/MIA Memorial and Museum is not operational in a satisfactory manner on the date that is five years after the date of the enactment of this Act; or 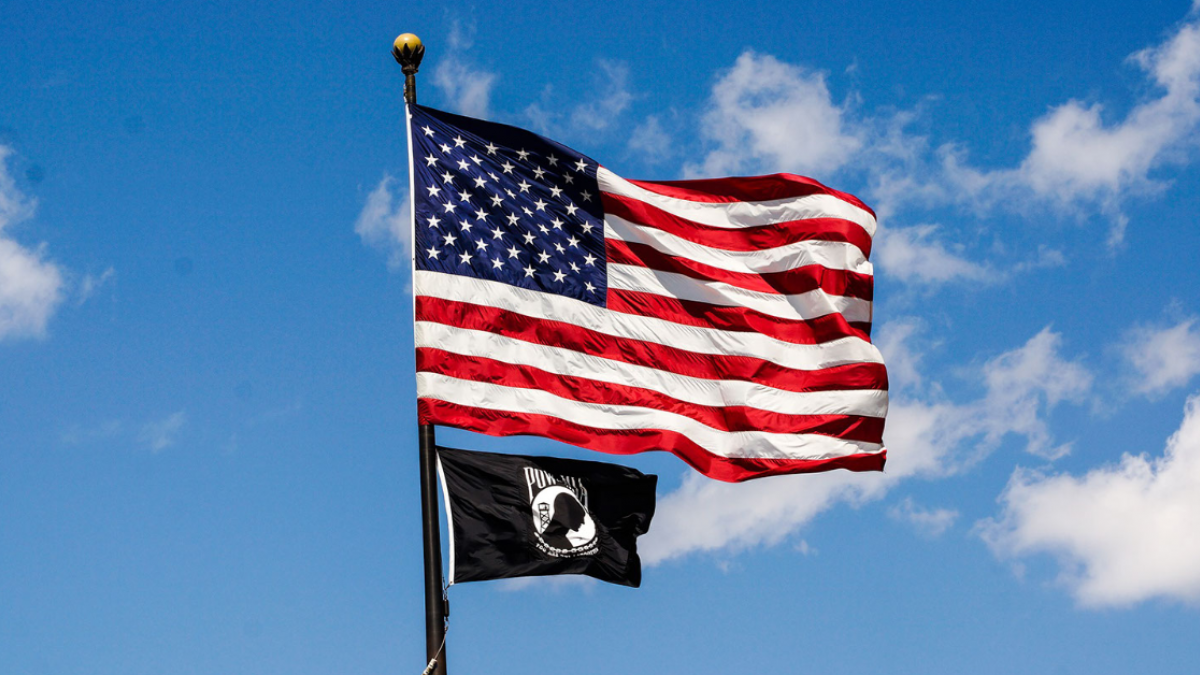 This bill would designate the existing POW/MIA Memorial and Museum at Cecil Field as the national memorial and museum. It is located on 26 acres at the former NAS Cecil Field Master Jet Base – now known as Cecil Commerce Center. Jacksonville’s Mary Hoff, wife of MIA pilot LCDR Michael G. Hoff and an Orange Park native, was a major driving force behind establishing the memorial. She was also instrumental in developing the POW/MIA flag, the only other flag authorized to fly over the White House and on the same pole as the American flag.
In order to be successful in our cause, we need the support of the community. Please take a moment to make a donation. You can use the DONATE button below, or scan the QR Code. The funds we collect are used to promote the POW*MIA cause, for veterans and their families, and programs in our community. So far we've presented hundreds of POW*MIA flags to local governments, businesses, Home Owner Associations, Brevard County public schools, parks, and other organizations throughout Brevard County, Florida. 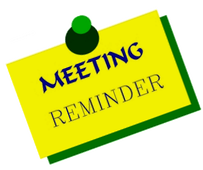 Chapter 1 Florida participates in many veteran activities, functions, and events.

We are proud to wear our specially designed red shirts each Friday in honor and support of all of our men and women in uniform.

Help us to Remember Everyone Deployed (R.E.D) by wearing red on Friday's. Thank you.

BACK TO TOP
Rolling Thunder® Inc. Florida Chapter 1, is an all volunteer 501(c)(4) Organization. Copyright © 2016 - 2022 - Privacy Policy
We hope you find our content useful and up to date. If not, please let our webmaster know.